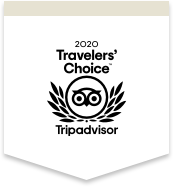 Open from June to November

Be impressed by the natural beauty of Northern Serengeti

Mara Under Canvas is the closest camp to the river Mara where each year enormous columns of wildebeest cross the river, negotiating the jaws of the hungry crocodiles, in order to get to the pastures on the other side in what could be considered the climax of the Great Migration.

This luxury temporary camp is open from June to November. It allows visitors to be in the proximity of the Great Migration and to be able to explore remote areas and the beautiful settings of Seregenti with a large amount of resident fauna. The camp has only ten double tents and a family tent which assures the intimacy and exclusivity of this intense experience.

The tents are situated at ground level with a private porch. They overlook the savannah. Ample and comfortable. There is a choice of one double bed or two twin beds. The rooms have a bathroom with a bucket shower. The family tent consists of two interconnected tents and a shared bathroom and private porch.

In the Mara North Triangle 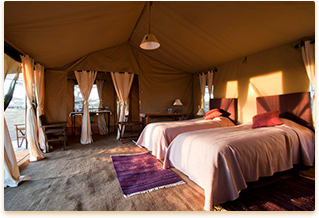 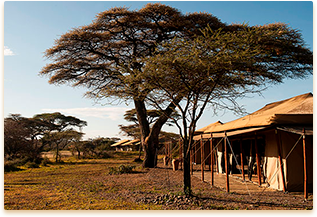 “Whatever I write and describe will not do this hotel justice. Sitting by the fire in the evening, talking with other guests and overlooking the serengeti plains and wilderbeest all around is something I will not forget in a hurry. At night, we could hear all the wildebeest around our tent mooing away and heard some Hyena’s as well. Would recommend everyone to stay here for an experience of a lifetime!”

The lodge has a main building raised on a wood and concrete platform, with extraorinary views to the Tarangire National Park and to Lake Burunge, that includes an area to relax with comfortable sofas, outside and inside dining and a swimminpool. Every evening a camp fire is lit and guests can enjoy the sunset with drinks and appetizers. Weather permitting dinner will be served outside under the stars.

I want to live this experience 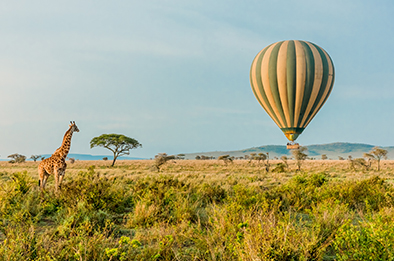 Start the day on a high note by soaring above the plains in a hot-air balloon. As the sun rises, watch the herds of elephants from above and admire the unspoilt landscape. Hot-air balloon rides are at an additional cost and are weather dependent. The flight length varies between 50 to 90 minutes, all depending on the weather conditions. Bush breakfast after landing. 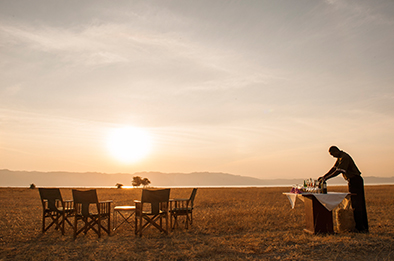 In a beautiful landscape, enjoy an appetizer and cocktail at the end of the day. 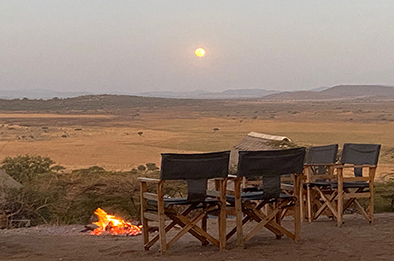 One of the safari highlights is sitting around the camp fire, listening to the sounds of the wild, watching the sun go down and watching the never-ending sky. 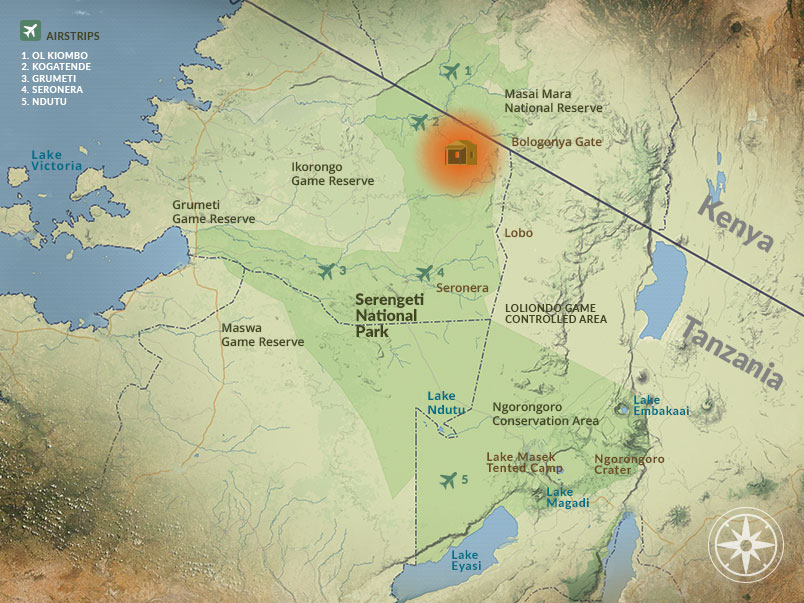 Situated in the Mara Triangle area, in the Serengeti National Park. It’s the closest camp to river Mara.

The mobile camp has two different locations during the year depending on the movements of the Migration, allowing guests to be close to the Migration.

From December to March the camp is situated on the south plains and is known as Masek Under Canvas, from June to July on the east corridor and August to November in the north offering guests the best possible experience of a traditional mobile safari camp. Nevertheless, the final location of the camp is determined by the movements of the Migration.

How to get there

The Airlines from the north of the country fly regularly from/to Arusha using the different airstrips of the Serengeti National Park. The flight time it’s about 50 min. These flights connect with flights from/to Zanzibar and other national parks. The nearest airport it’s Kogatende, 10 minutes from the camp.

Depending of the location of the camp, the travel time could be between 5 – 10 hours from Arusha. 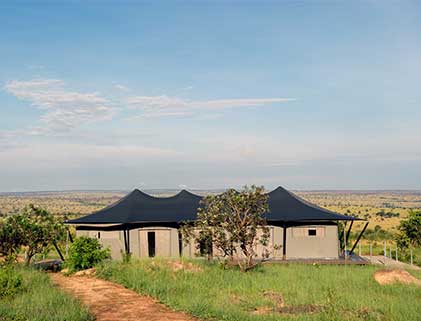 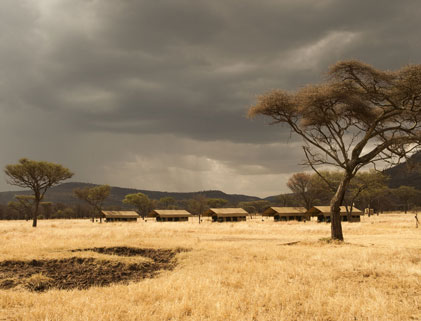 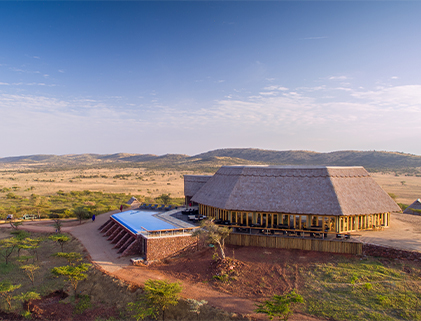 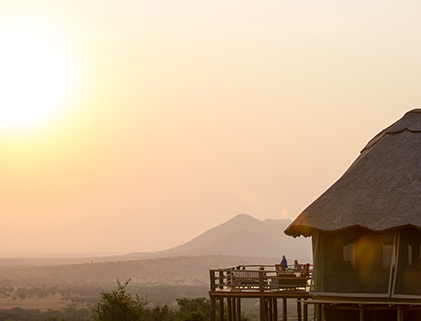 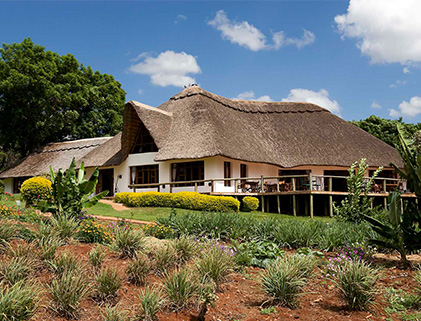 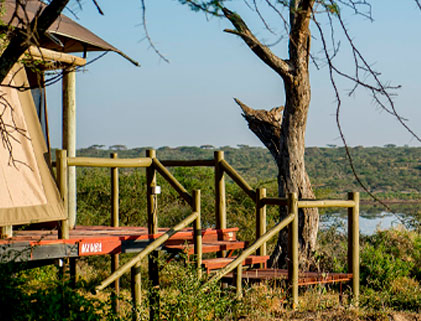